See what's on!
Why Latin Dancing?

Latin Dance craze is taking over the world!

Anywhere in the world you can be sure to find a Latin Dance club or social event! It is a global phenomenon that just keeps on growing, bringing more people together than ever. Reward yourself for a lifetime and join the worldwide revolution!

Learn a skill that others would be envious of! Break personal barriers, by learning how to approach and connect with another human being. Confidence of being able to move to music is uplifting and exhilarating!

Dance opens doors wide to meeting new and exciting people all over the world! Only in dance can you connect with a total stranger, be comfortable with the experience, and quickly make new friends!

Anyone who immersed themselves into the addictive world of Latin Dance was hooked for a lifetime! No matter what is happening in your life, going out to a social dance night is guaranteed to put a smile on your face! 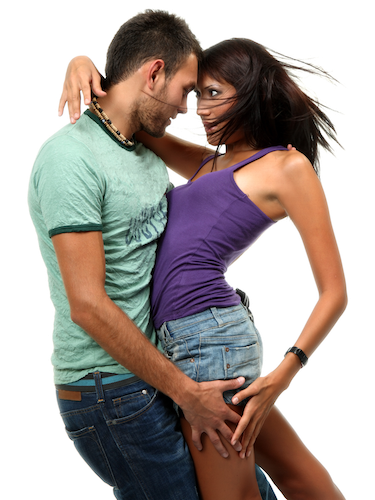 We are on a break, check out the upcoming classes below!

Next set of courses will be announced soon!

No events on the horizon, check back later! 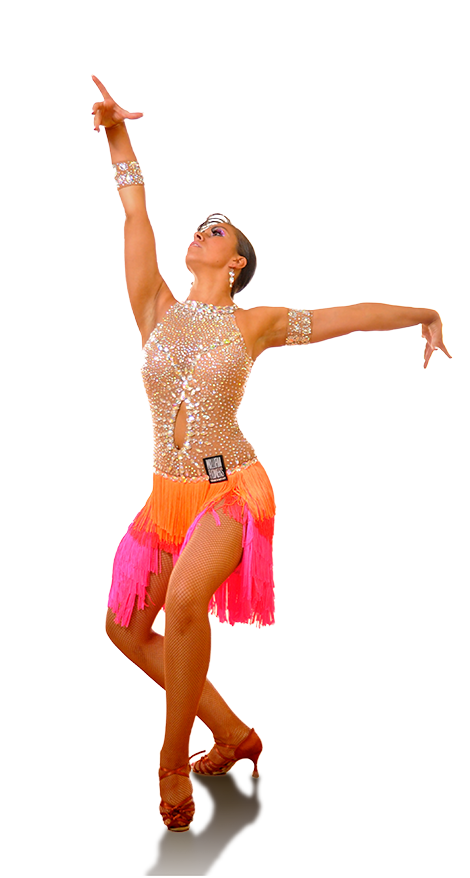 Masha is an absolute legend in the NZ dance scene! She is a world salsa champion, and a multiple times winner of numerous competitions in NZ, Australia and overseas. Masha has been teaching dance for over 20 years (since 1998), here in NZ and overseas, sharing her love of dance with 1000s of students. For many years she ran the highly successful latin dance studio "Latinissimo" in Auckland, producing multiple student champions - including the only amateur world champion representing NZ, and a lot of her past students are now professionals on their own.

In 2017 she moved to Nelson, which means the sunny capital of NZ wins again! Latin Dance Hub is the new brand under which she can continue sharing her love and passion of dancing, here in Nelson and Tasman. 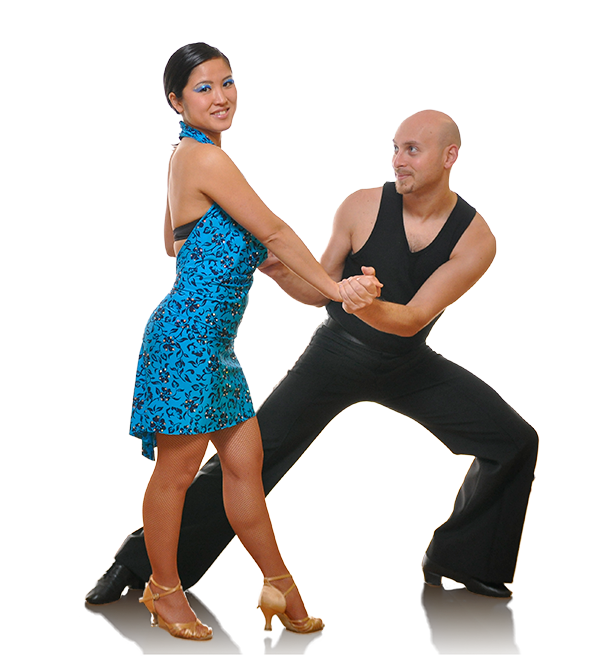 Lev started dancing as an adult, back in 2007, first in ballroom, then switching to salsa in 2010. Ironically, it was at Masha's studio "Latinissimo" in Auckland, where he acquired a solid foundation of latin dancing, that would be the base to build on, when traveling the world in later years, learning from overseas instructors in UK, US and Canada. He danced and performed in various teams along the way, at latin dance events around the world.

With Masha as the choreographer and instructor, Lev placed 1st in 2017 NZ Salsa Open Semi-Pro Couples. An achievement that he is extremely proud of!

Thanks heaps to Lev and Masha. You both have created an exciting and safe dance community that is awesome to be part of! I've enjoyed every one of your classes and you've improved my Bachata hugely! Keep it coming guys! Looking forward to more! - The King

Learning to dance salsa and bachata with Latin Dance Hub has been an amazing experience and boosted my confidence so much! I’ve made so many friends and memories I’ll cherish forever!

Latin dance is everywhere around the world. It's like speaking another language. I get so much from classes and being able to take that skill and confidence on my travels is a bonus.

My husband and I started attending Masha and Lev's classes over a year ago and though we had been dancing for a little while before their classes started up in Nelson, we found that their teachings helped to make more sense of the moves we had learned already, plus expanded on what we knew with new and exciting moves and routines. The way they explained the physics of the movements and the cues for the leads and follows made so much sense and improved our dancing hugely! Their classes are professional, great value for the high level of teaching, and so much fun! Every class we would come away feeling inspired and more confident with our dancing.

Masha and Lev are genuine people even before being amazing dancers, making learning very enjoyable and not stressful for they know how to make one feel confident no matter your level. Finding amazing dancers is easy while it is rare to find instructors that can explain a move clearly, that can spot micro-details or insist on decisive key-points to enable a fast progression. All of this at the same time is rare. For having taken salsa lessons before in Europe, i can say without complacency, that they are probably the best teacher I had so far. They don't show you how good they are, they rather show you how good you could get with (A LOT) of hard work ! Having them in tiny Nelson is very lucky !

What an outstanding feature for the Nelson Salsa scene, to have highly achieved and incredibly amazing dance / dance instructor Masha from Auckland teaching here now. So happy to be able to take classes with her and Lev. Thanks guys.

Ready to get started?

Stay up to date

Got it, thank you! We'll keep in touch 😊
Oops! Something went wrong - refresh the page and try again?